Home » Blog » ARE YOU READY FOR A RAISE?

ARE YOU READY FOR A RAISE?

Are you ready for a raise?

I’m not talking about a pay raise… although attracting more prosperity to your life can absolutely be a result of raising your energetic vibration.

I’m talking about raising your attractor factor. Meaning… your level of peace and joy.

All things become possible when you begin to have emotional breakthroughs. So, I’m going to assist you to release a specific emotional state that can hold you back physically, emotionally, financially and spiritually.

If you are ready for a raise… let’s dive in!

You know that feeling… it’s that emotion that can overwhelm you with rage, furry, revenge… It’s a desperate attempt to cover up hurt.

And you attempt to disguise it with anger! You’re masking your insecurities, fears and self-doubt.

So you get mad and LOSE IT!

Lose control that is… of your emotional state. You relinquish your power and are living in force.

This defensive state of being will never bring you’re the true raise you are seeking.

So… let’s start by getting a better understanding of anger.

Anger is an emotion.

Anger is an anxiety.

Anger is a feeling.

These forms of anger are primarily a feeling based on a past event. Most anger is a direct reflection of being violated… feeling out of control, feeling abandoned or rejected.

Anger is based on events.

Events shape feelings… feelings become moods… moods become an identity and anger can become who you are.

Hence the term… angry all the time.

There are many different versions, forms and formalities of anger. But most importantly, you must understand, if you have anger issues, then it’s YOUR responsibility…

…meaning your ability to respond.

Anger can also be a reflex.

It’s autonomic, automatic and autosuggestion for many people.

So… anger is a situation where you want to learn to understand the cause and effect of why you do it.

Being angry frequently is not normal. However, there are times when it’s good to be angry.

It’s good to feel the feelings that you feel, but most importantly, identify your feelings of anger. And in a relatively short period of time… teach yourself how to let go.

It’s past events that shape your feelings. It’s events of violation, abandonment, rejection and humiliation that typically create your unresolved anger.

The Roots Of Anger

The roots of anger are going to be the events that shape your feelings.

Anger is one of the most common causes of addictions to drugs, alcohol, compulsive spending, anorexia or bulimia, sex addictions, procrastination tendencies and many of the addictions that go undetected in society.

Anger, resentment and hate are similar energies but distinctly different.

Anger is based on the violation. Hate it’s when it’s deeply personalized… and resentment is when theses feelings are held on to long-term.

I want to address the roots and the cause that create the effect of your addictions.

Addictions are based on events. I’m going to say this again… Events create feelings… feelings moods… moods become an identity. The addictions that you have are the effects of the events that have happened in your life.

Anger is not why you’re an addict.

Addictions are fueled by anger.

If you’re reading this… then this is a great opportunity for you to have a better understanding of the cause that creates the effect of your anger and then begin to practice the skill and art of letting go.

Letting go is an action.

It’s a feeling… a commitment.

Letting go is a decision.

And it’s not linear or physical.

…and you begin to form a new identity.

This will begin to change your emotional energy.

Anger is the highest vibration of anxiety. So… in anger, you can actually attract people of influence and affluence.

BUT because you have unresolved anger, there’s a high probability that you will set them up to disappoint you. You will find some way to create a conflict to justify your anger.

As you begin to move into love, bliss, joy, enlightenment, reciprocity and prosperity…

BUT… if you live in unresolved anger, you will attract people and situations that will show up to violate you, disappoint you and keep you in a place where you are made angry.

Let’s get something straight… No one makes you angry.

Angry is a choice.

So… anger management is actually a misnomer because you don’t manage anger. You want to be able to manage yourself.

We as a society are typically conditioned to repress and suppress our anger. A much better technique is to identify it. Don’t repress it. Don’t stuff it and do your best not to use outside sources to repress your feelings.

The most common sources that most of society will use to suppress anger are drugs, alcohol, compulsive spending, gambling and large percent of society uses food to repress and suppress their anger.

Do your best to let go of anger rather than suppressing and holding on to it.

The more resentful you become… the more you will live in the space where you attract people to your reality to fulfill your unresolved anger… so you can justify being resentful.

One of the easiest ways to address anger… it’s taking a breath. Even though it sounds simple… it’s very effective.

A present tense affirmation would be…

Now that I’m grown up, I’m learning to let go of the anger that I’ve suppressed and repressed.

I no longer live in my unresolved anger on this day.

I am in the process of releasing and letting go of the anger that no longer serves me.

When you begin the letting go process, your raise begins. And you deserve it.

So, today, begin to identify your anger, understand it, release it and let go. 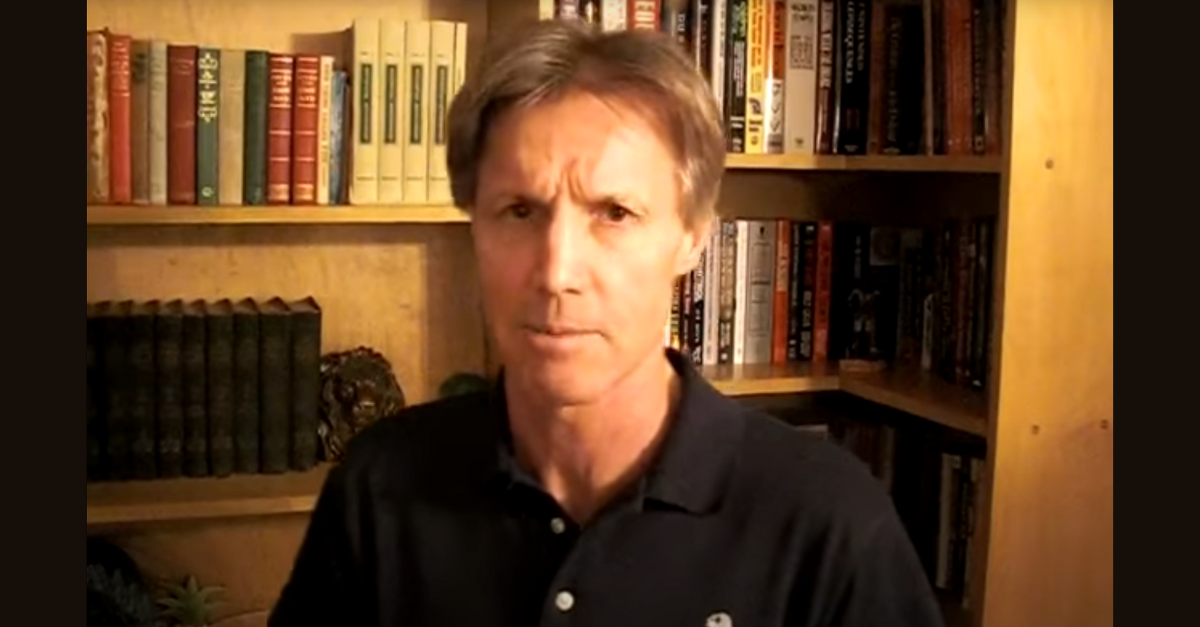